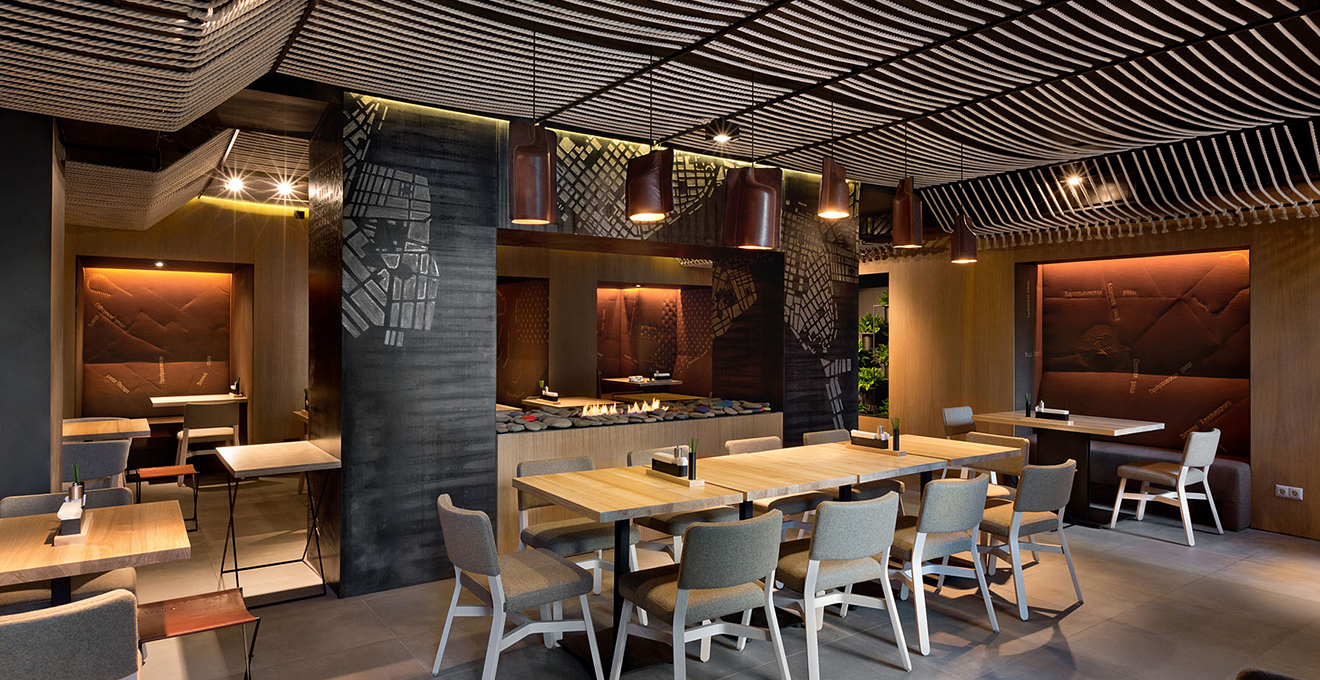 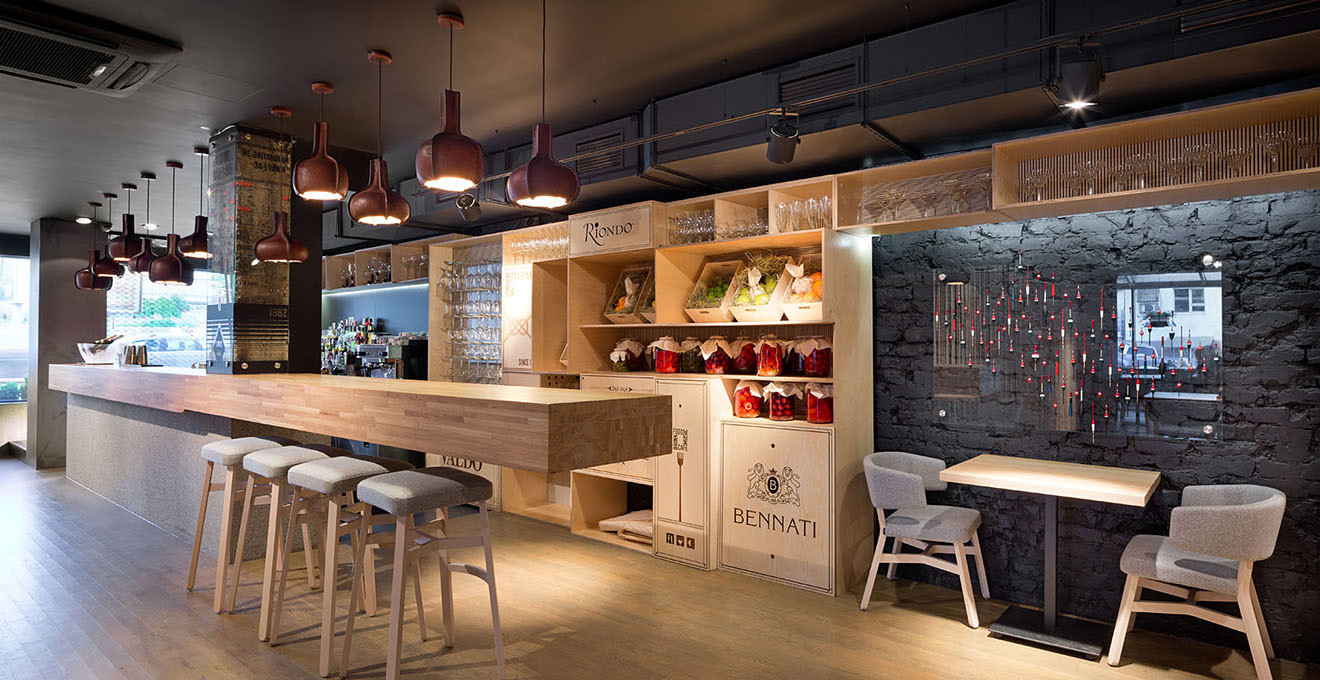 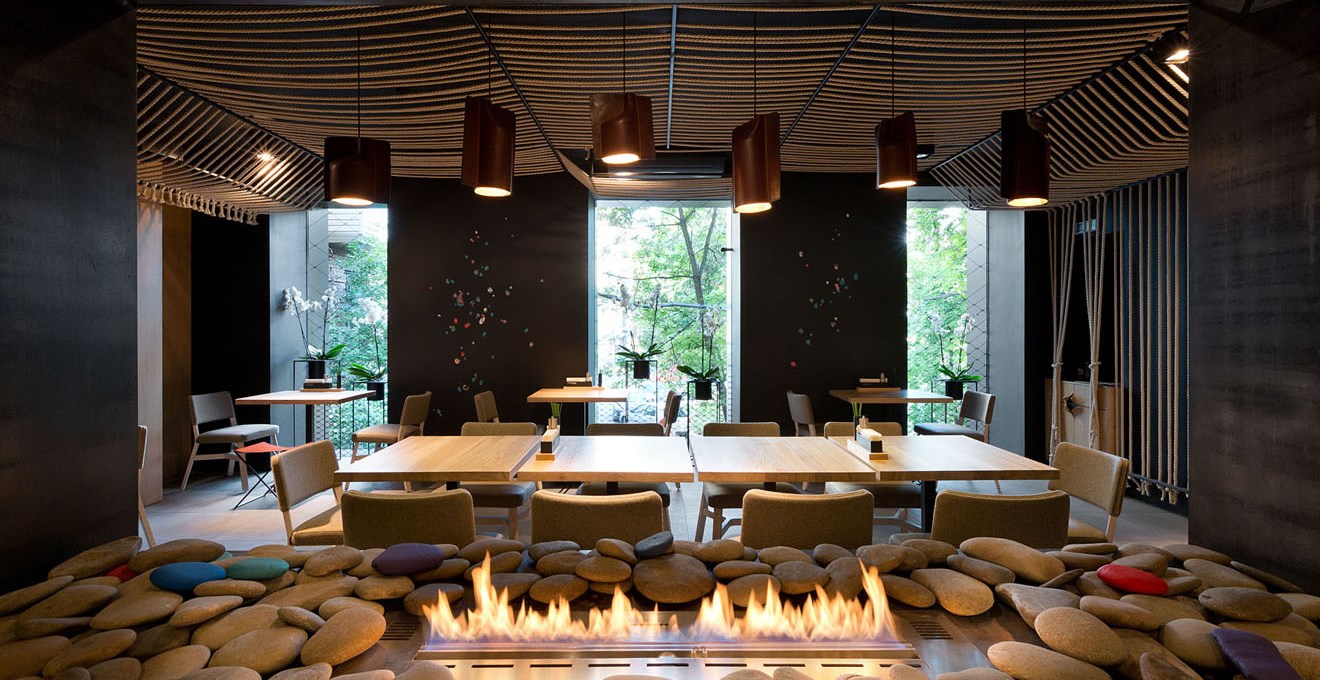 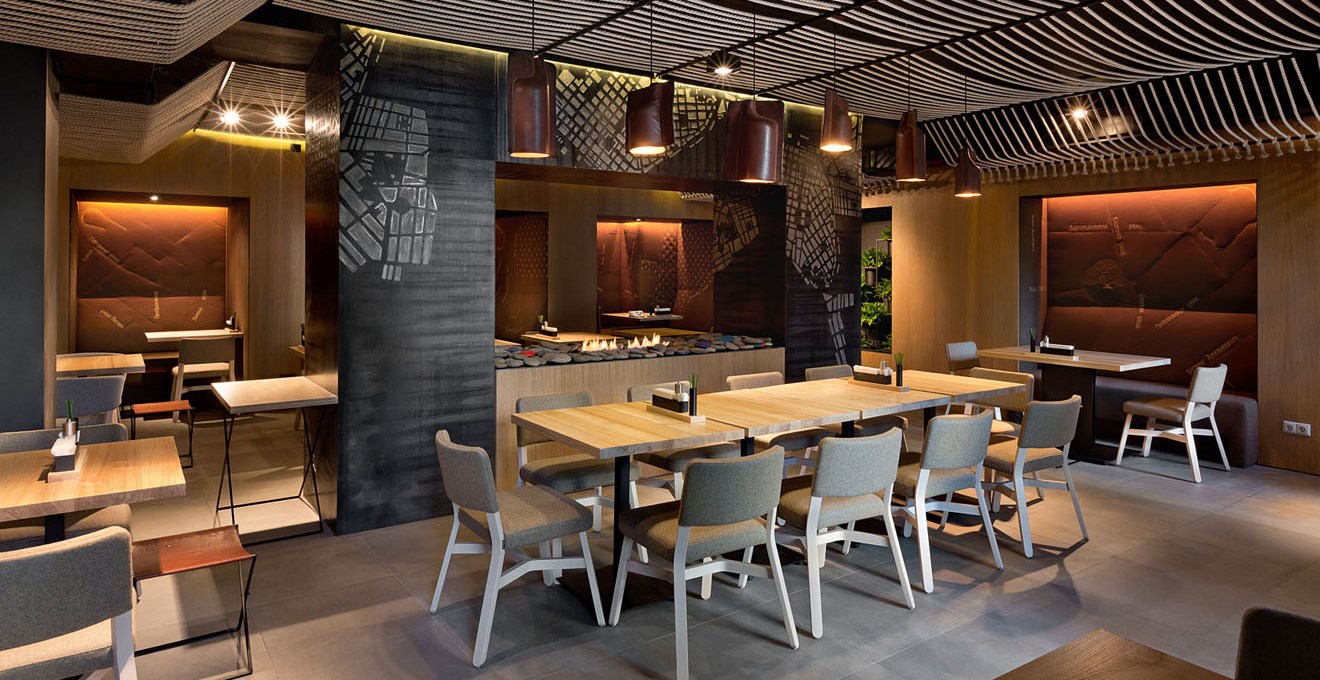 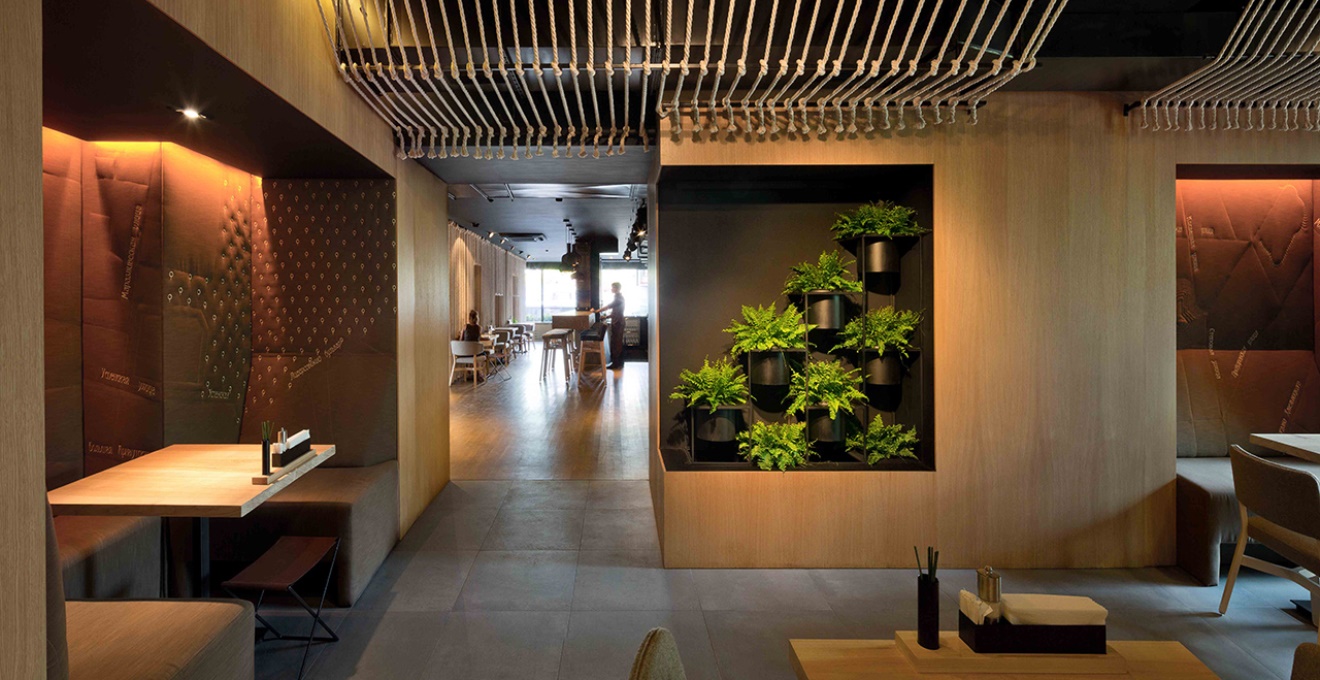 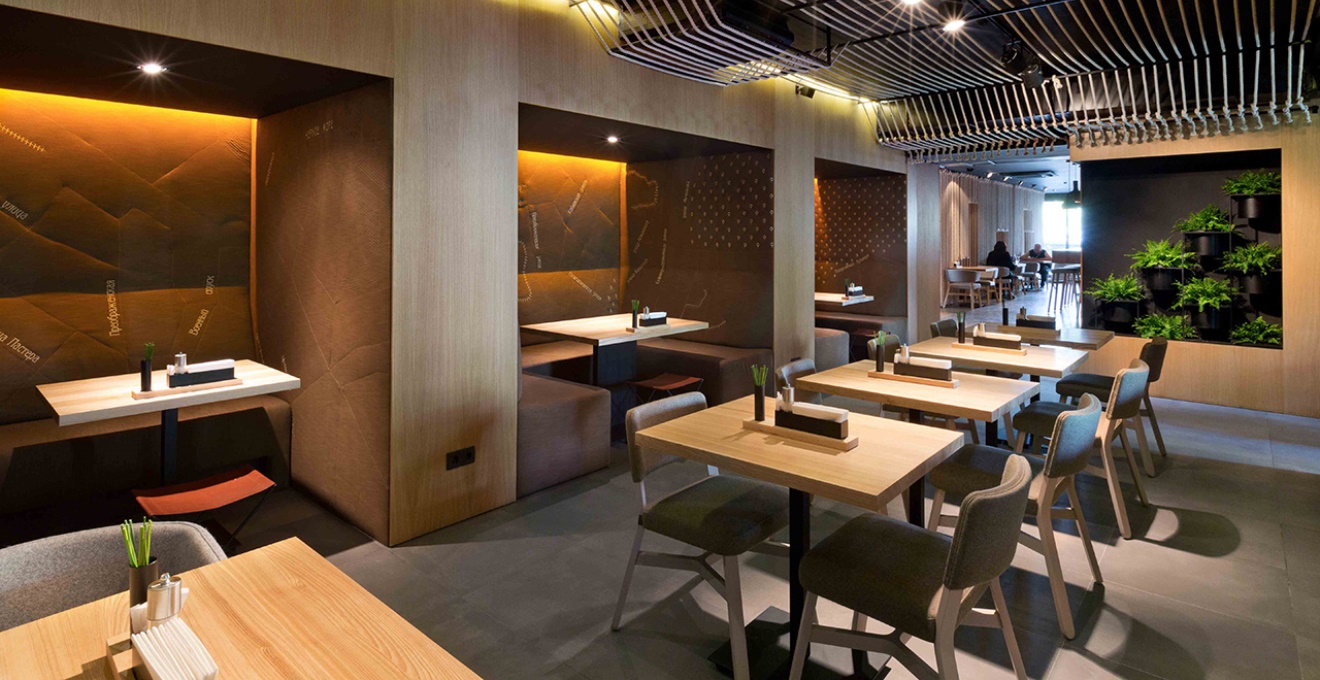 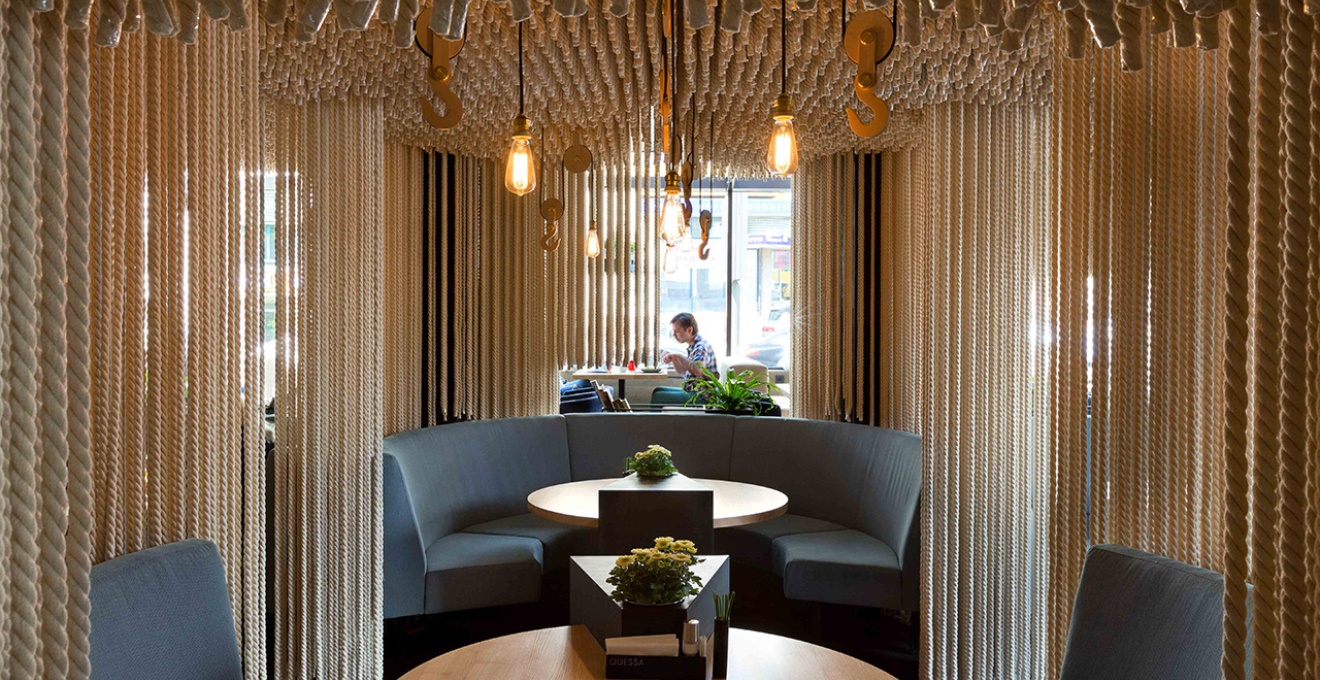 The modern ODESSA restaurant opened in 2013, and the roots of history go back to the 1980s.

The restaurant itself has not only the name, but also the spirit of the city. After all, this is a port, a trading hub, where nationalities, cuisines and history mix. Everything boils and remains unchanged. 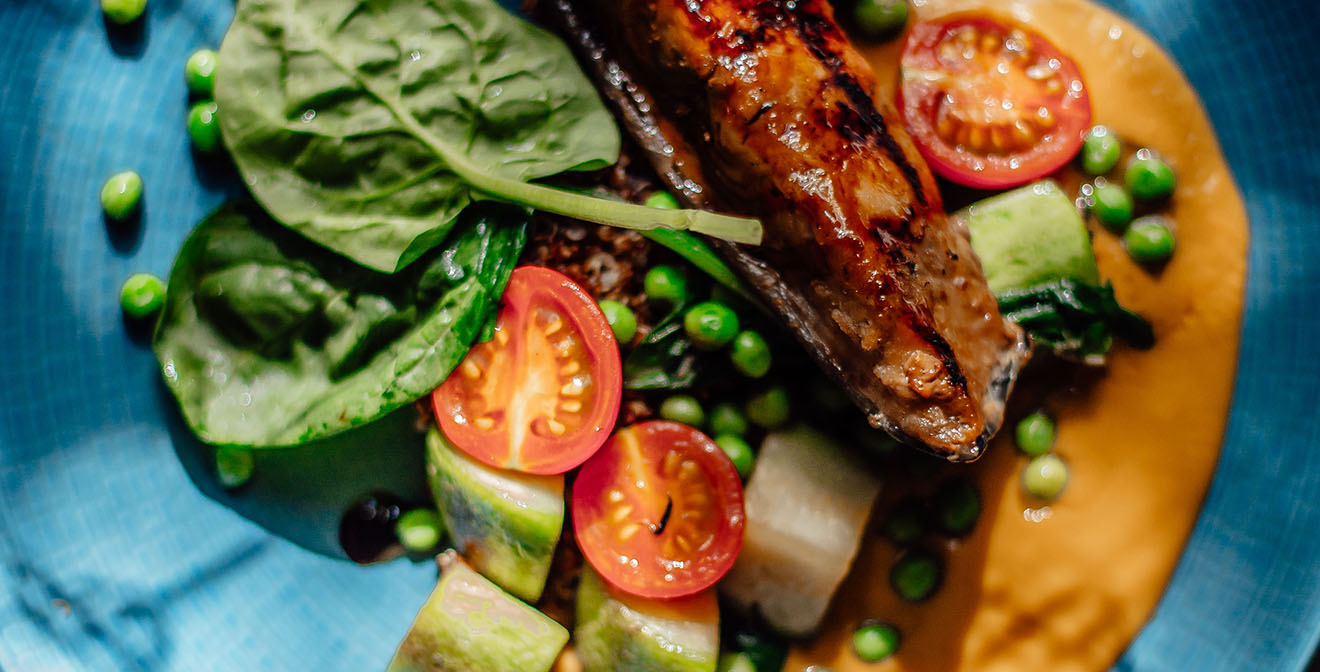 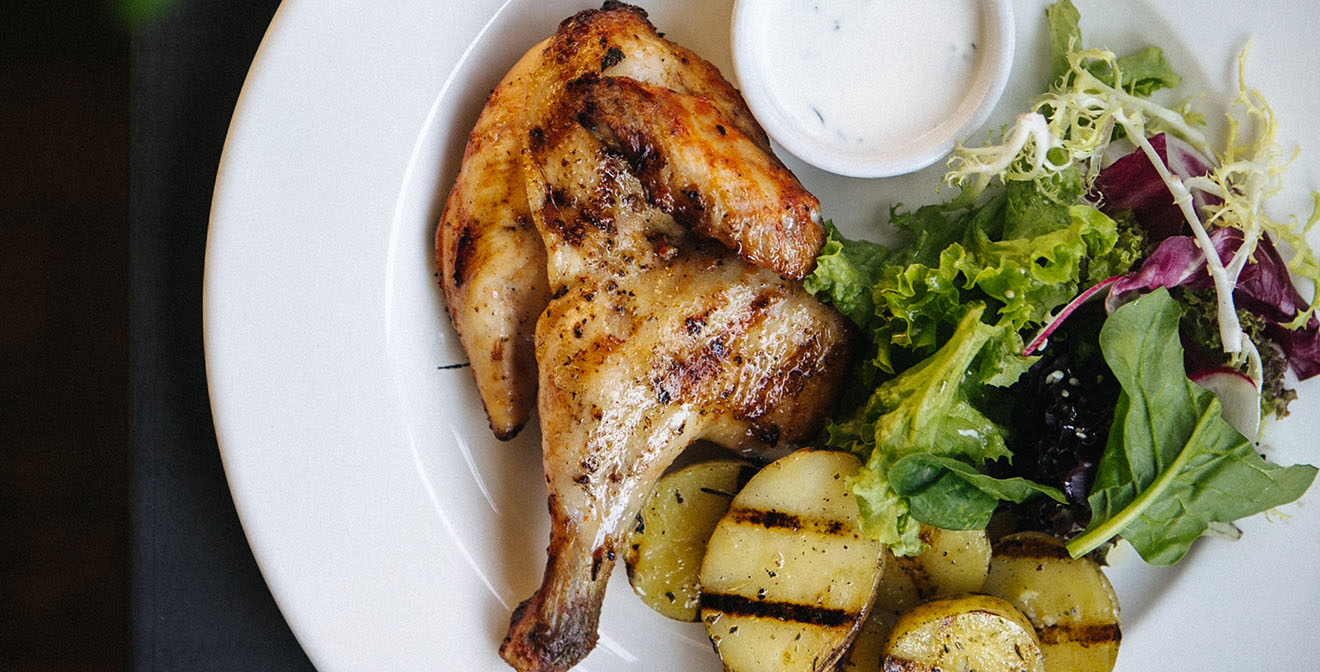 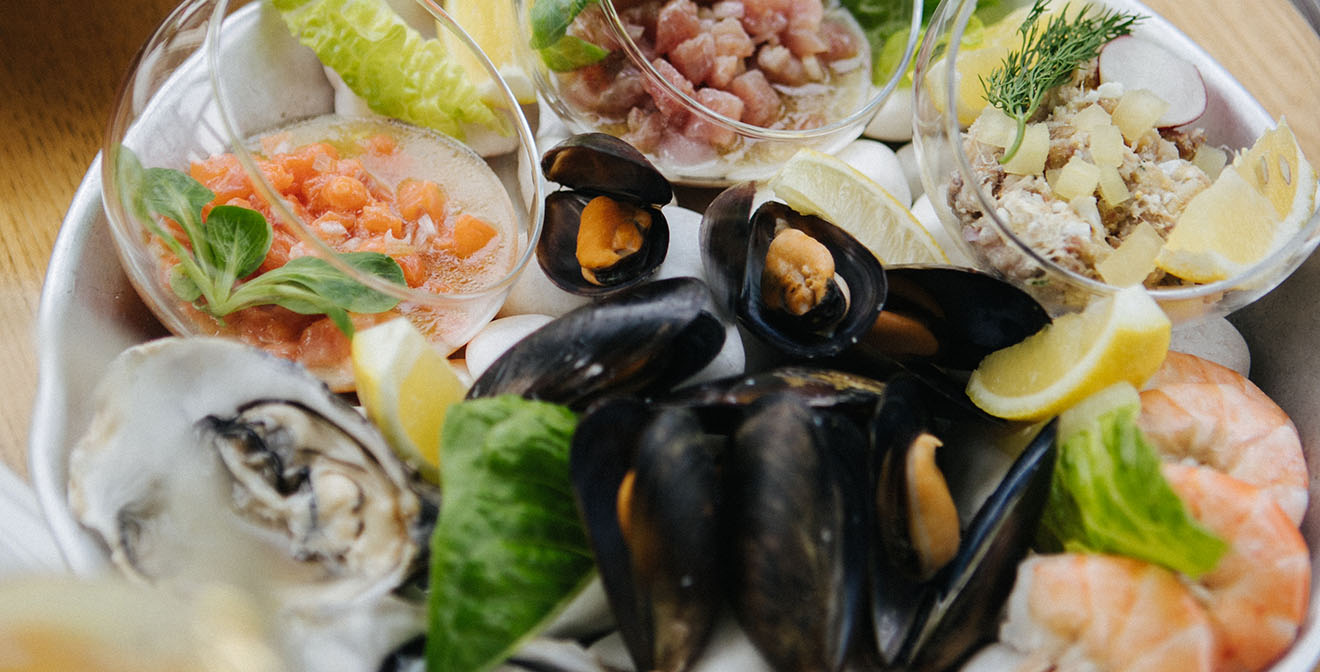 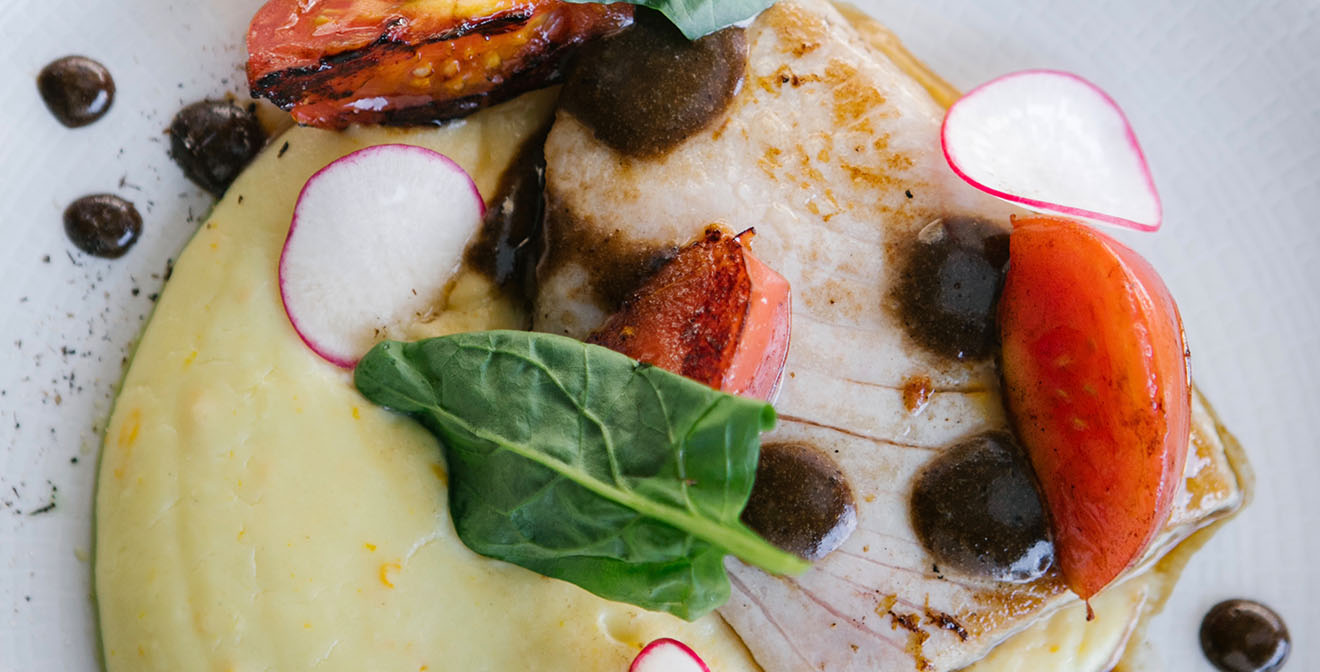 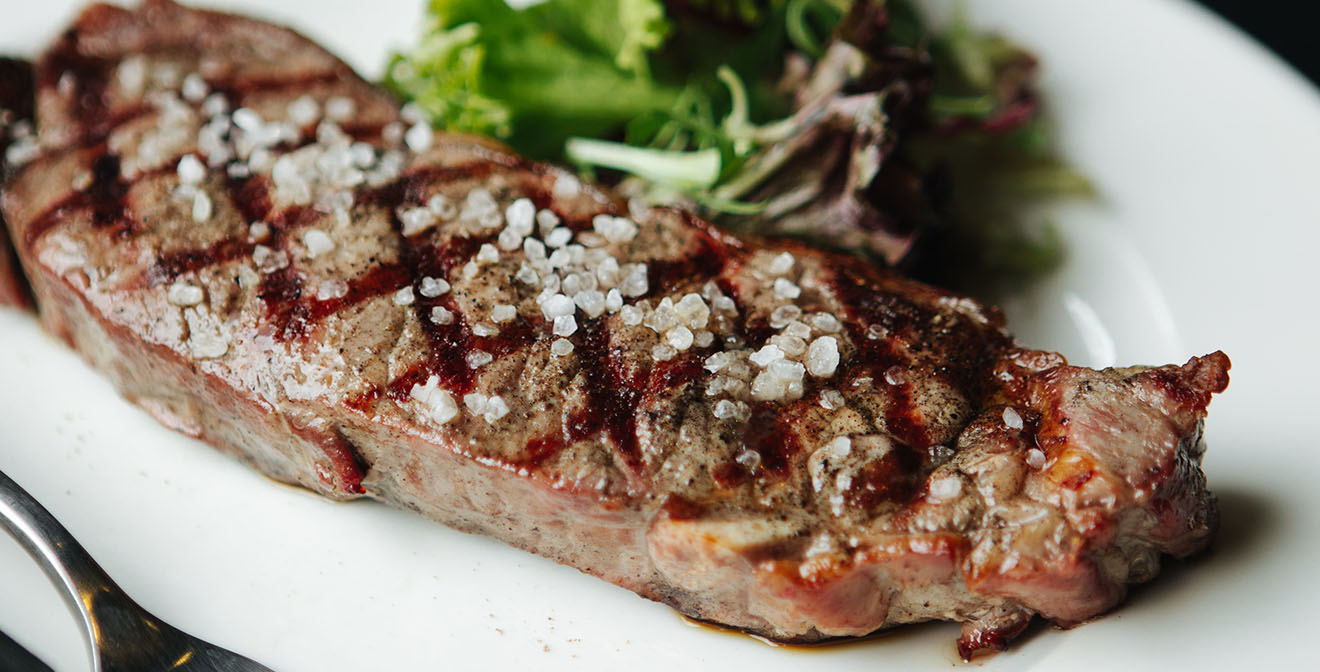 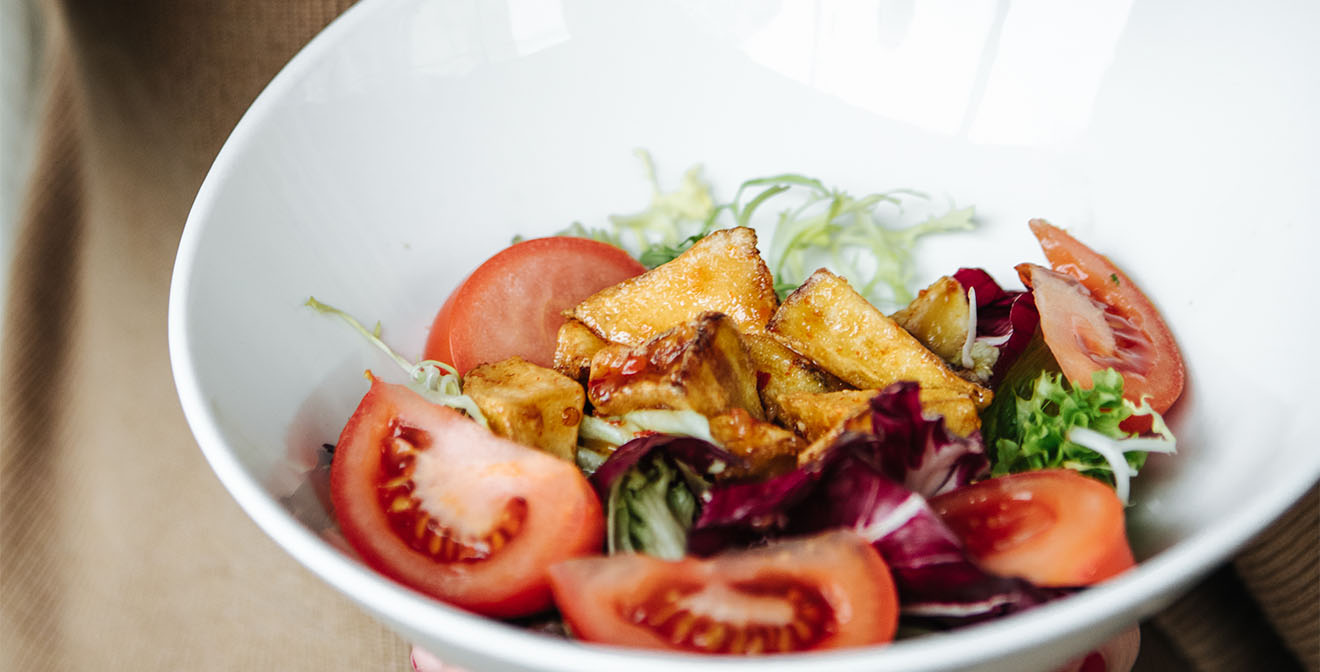 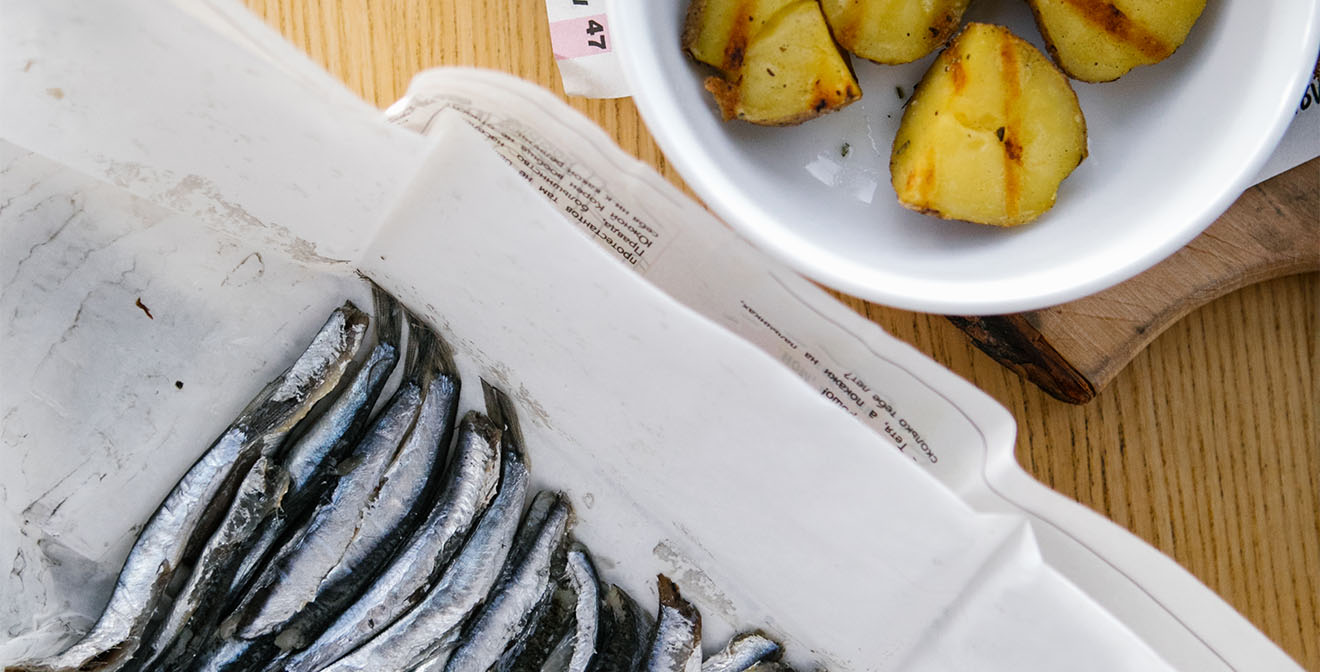 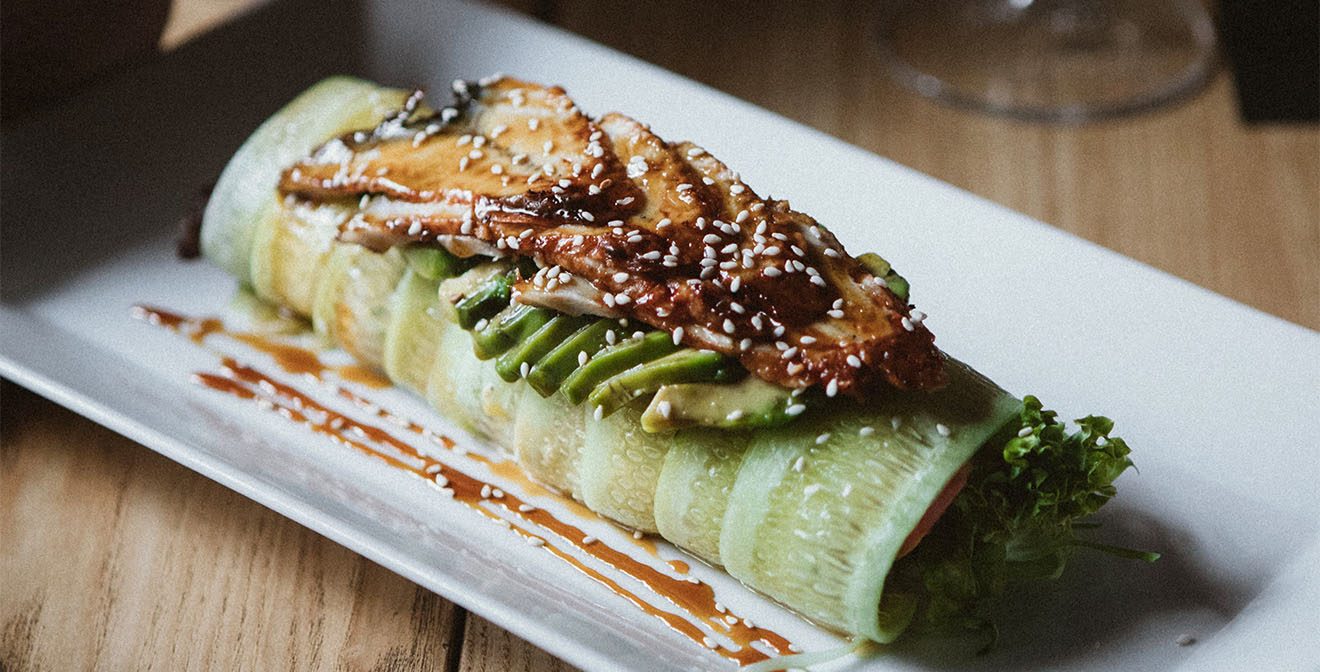 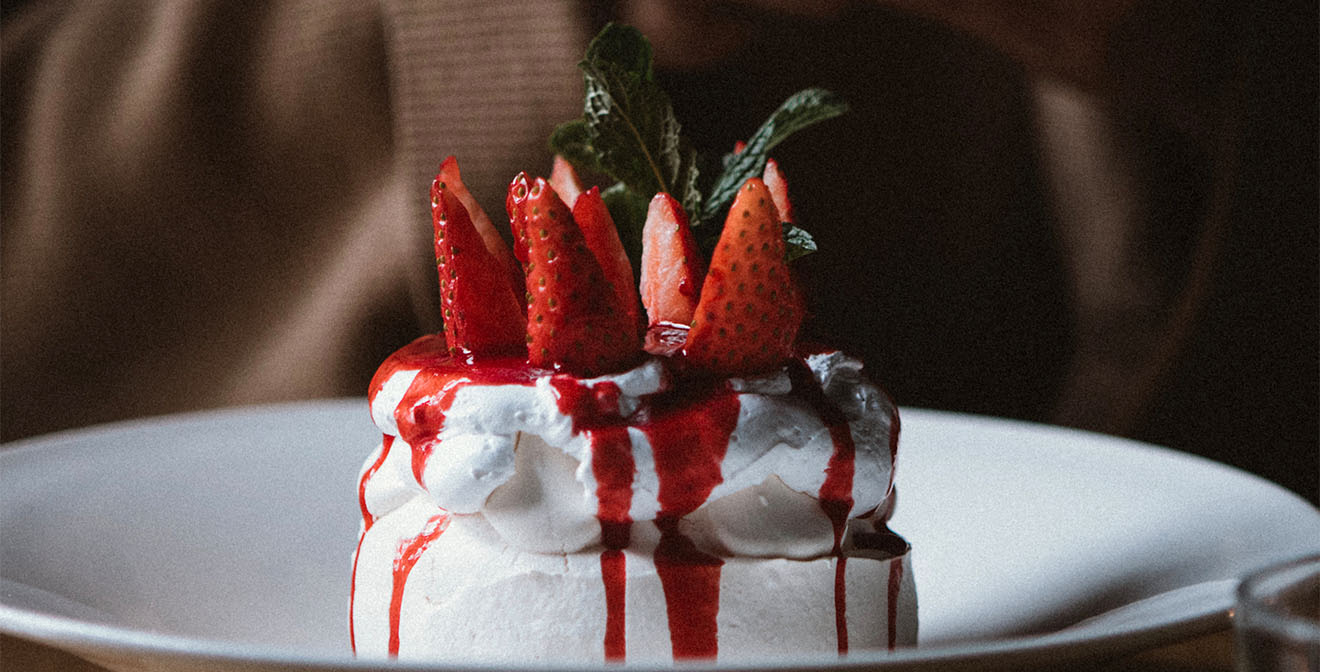 Twice became the best fish restaurant in the country according to the "Salt" award - in 2017 and 2019.

The large wine list was awarded with the international Wine Spectator prize.

Three types of oysters and fresh fish are always available.

You can view the full menu here.
Interior 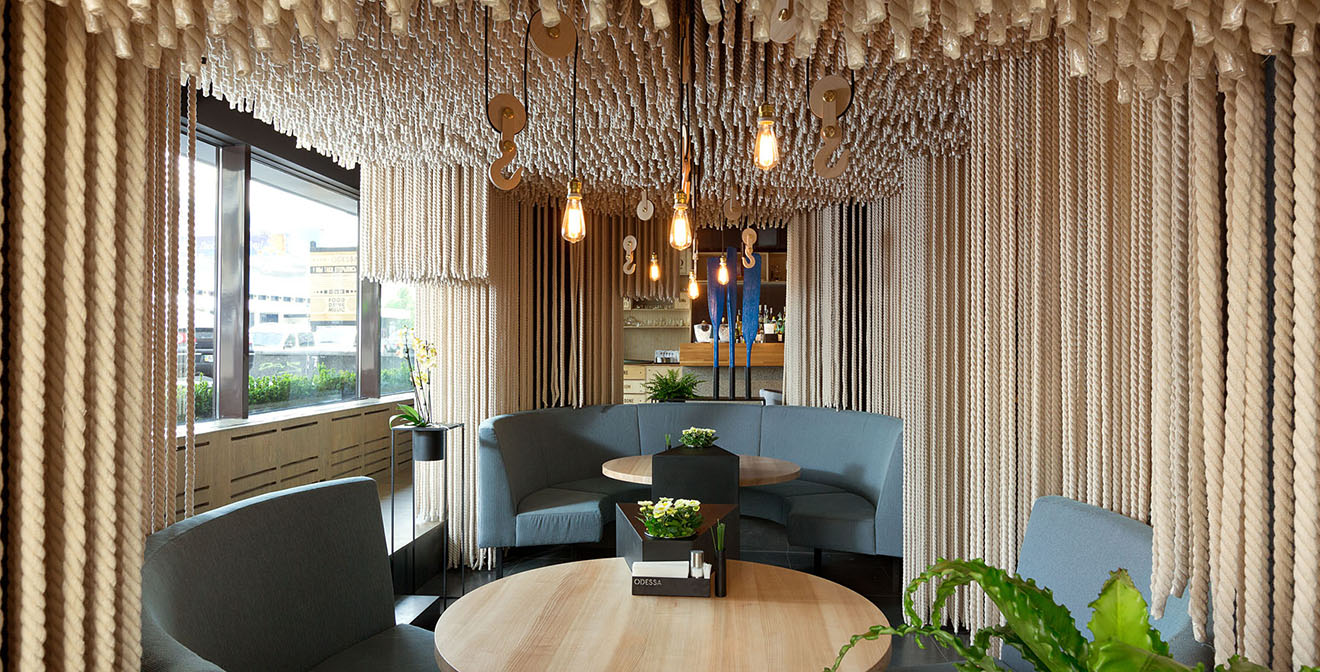 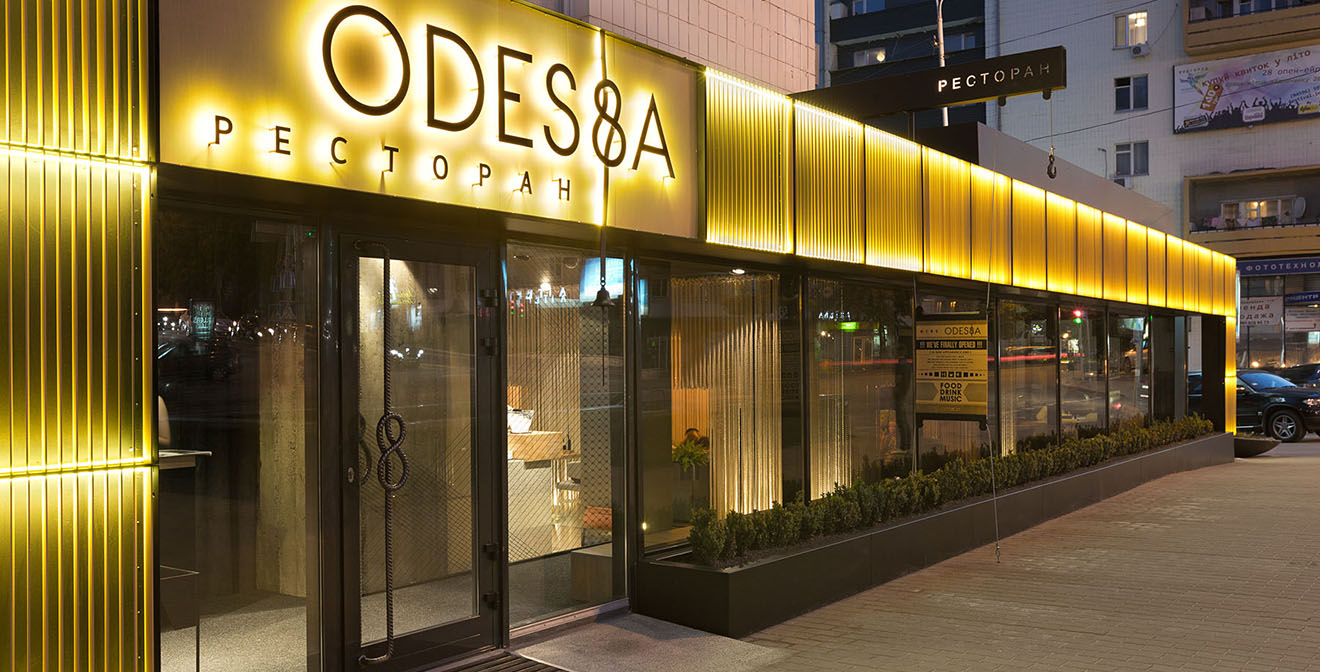 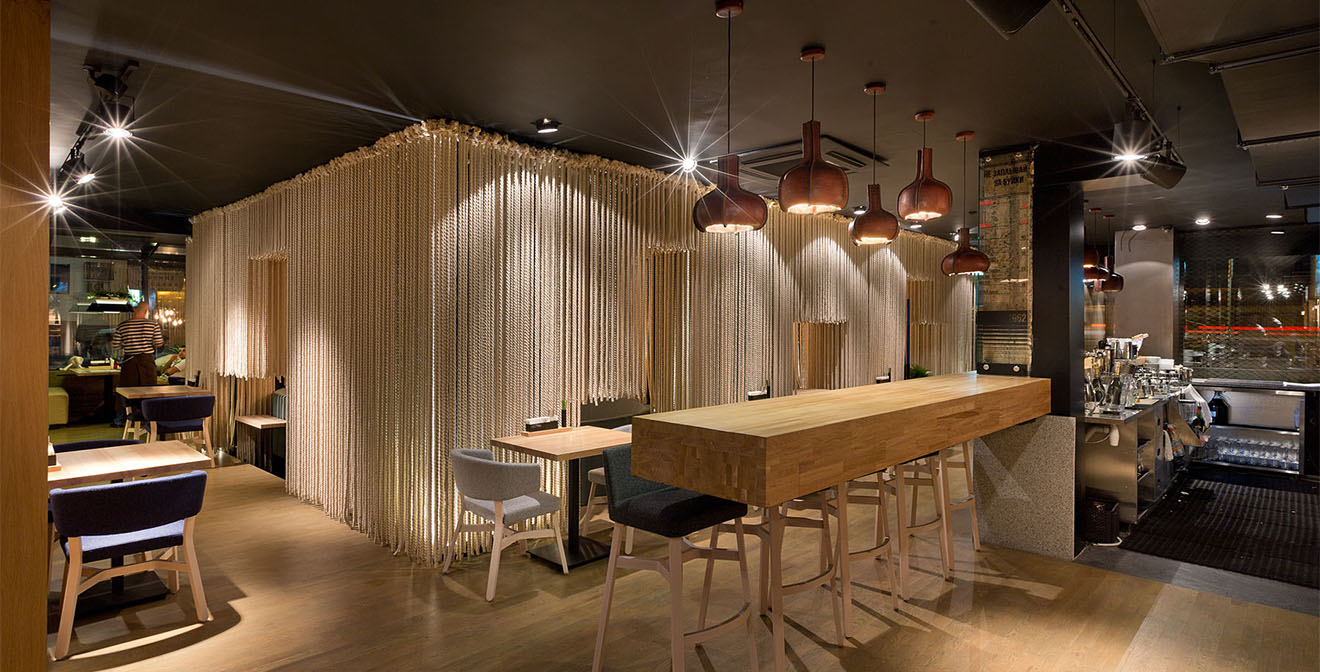 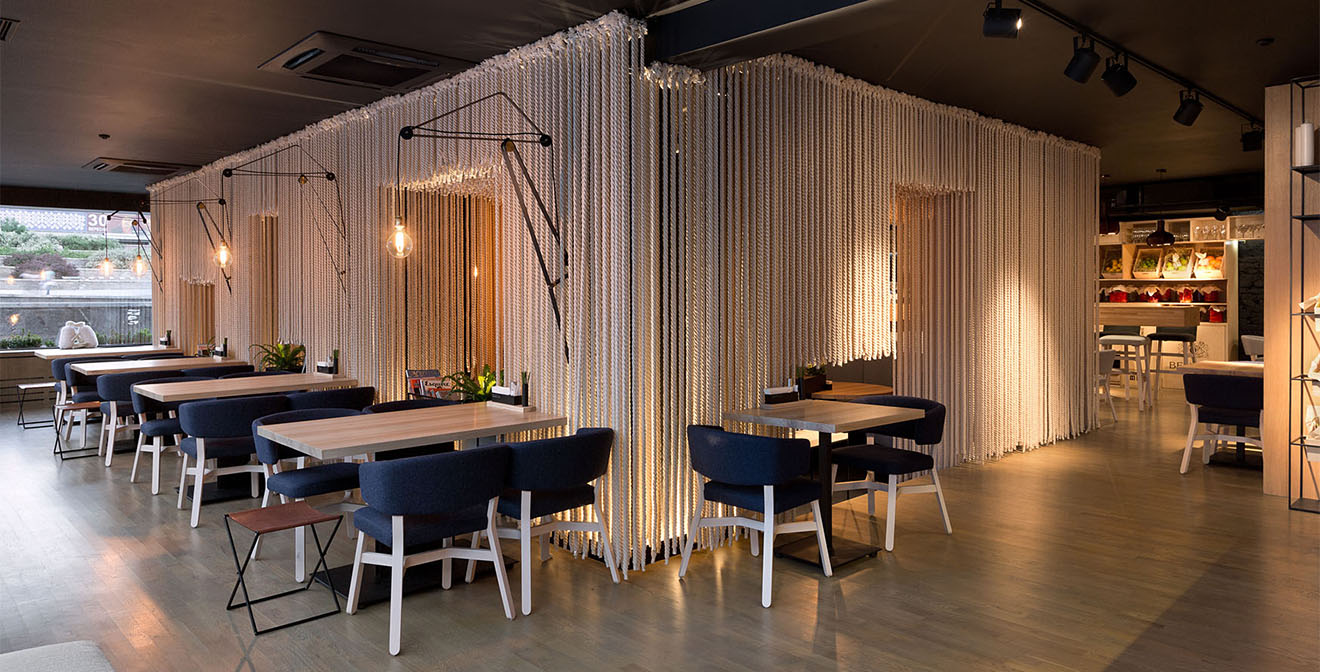 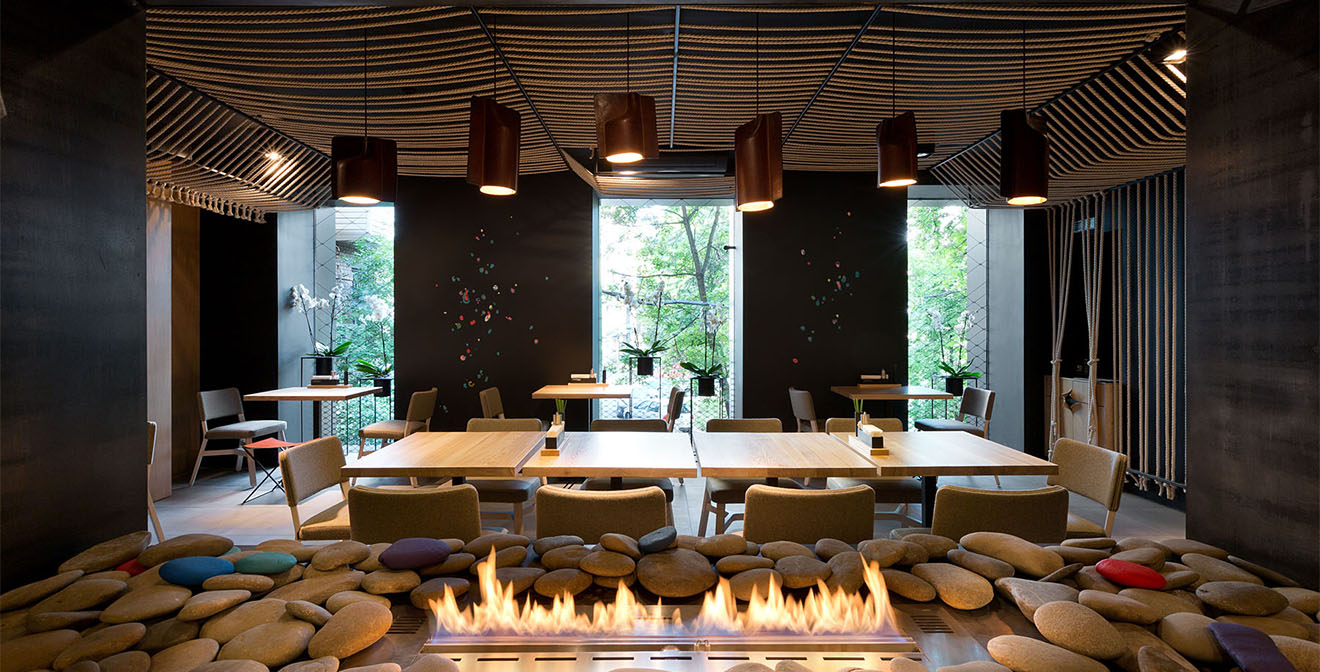 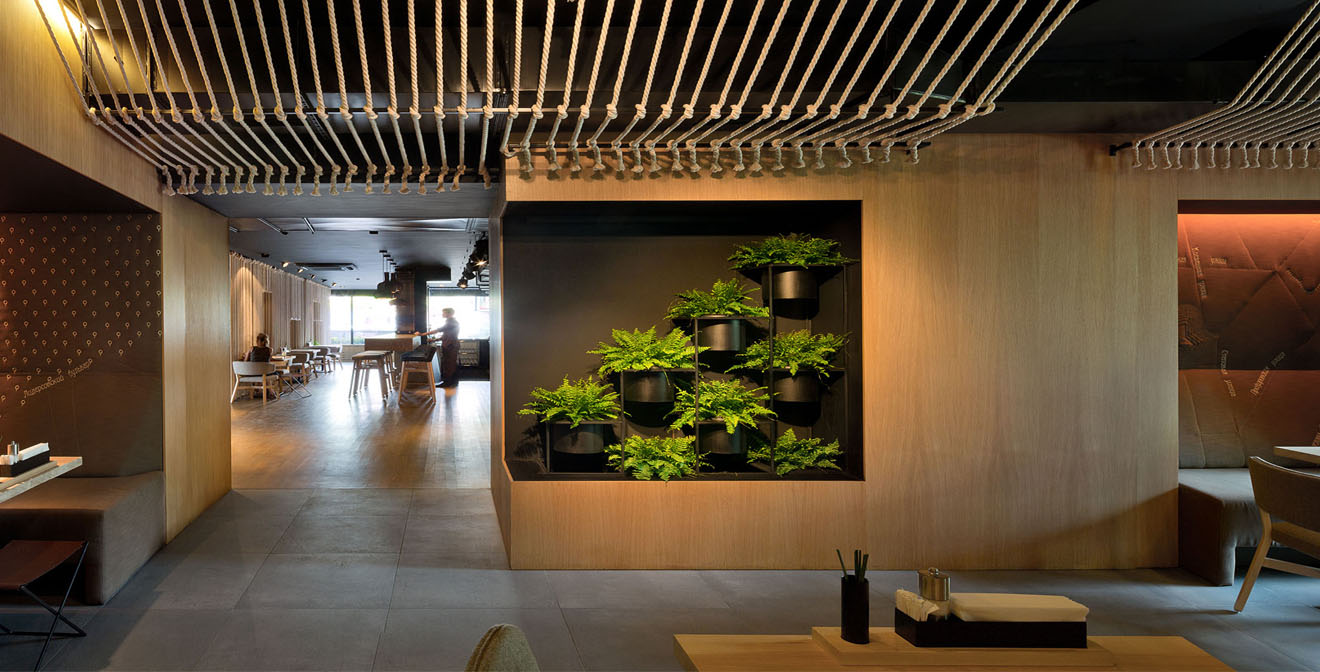 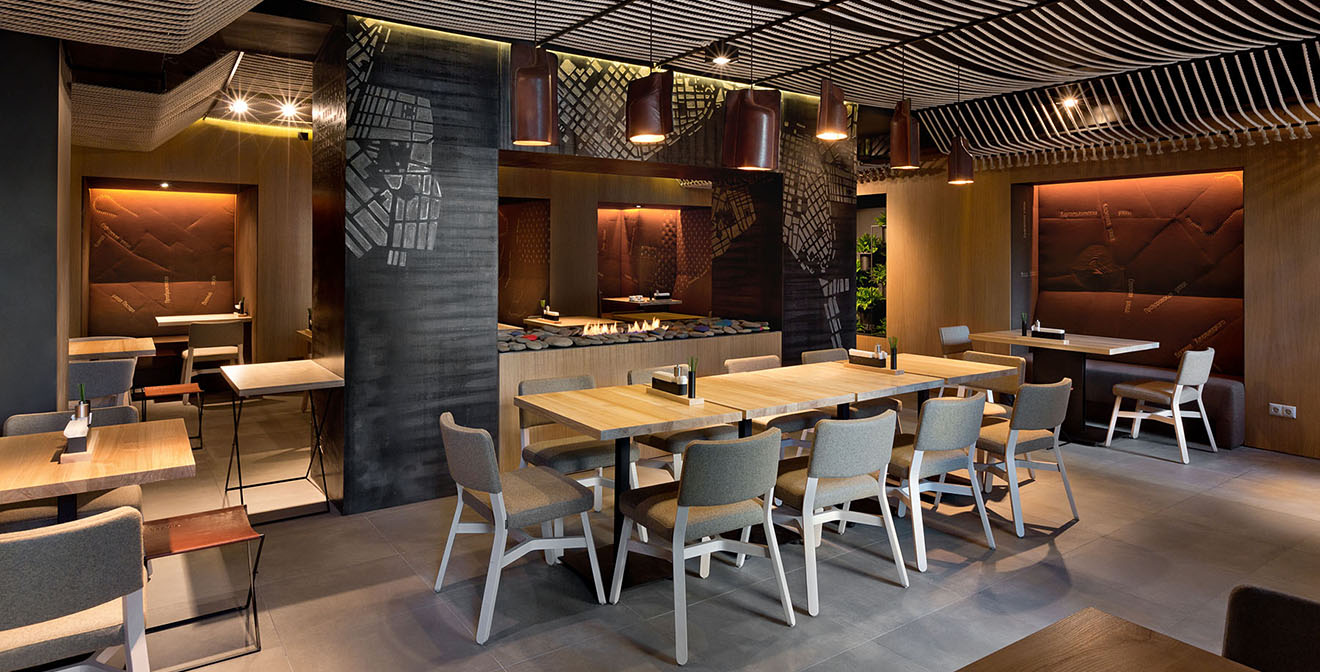 The restaurant is decorated in a nautical theme by the YOD Design architectural bureau. 32 kilometers of ship ropes are used in the interior, and curly lambs sit on the windowsills straight from the waves of the Black Sea.

ODESSA has many zones - cozy tables for two, comfortable sofas by panoramic windows and round tables in ropes hidden from prying eyes. Tables are easy to set up for large feasts - just tell us!

Fill out this form and we will reserve the best table for you.

ODESSA has a separate room with a fireplace for events.

We hold banquets for up to 30 people.

There is a possibility of additional decoration of the hall and lighting. There are speakers and a DJ console.

As well as a children's corner with games and books. We invite an animator on request.

Fill out this form and we will call you to discuss all the details.

We are located in Kiev opposite the Palace "Ukraine"
on Velyka Vasylkivska street, 114

In the city center of Kiev, opposite the National Palace of Culture and Arts "Ukraina" opened a new restaurant ODESSA. If you are looking for a nice and cozy restaurant where the prices would correspond to the level of gastronomic courses or the most expensive, cool, elite, romantic restaurant or just the restaurant in the city center , you should pay attention to «ODESSA». There is the taste of food, a creative service and a conceptual interior combines with a single gastronomic concept and an unique atmosphere. Book the table and get a better rest in the restaurant «ODESSA» you can by phone: +3 8 044 238 84 13. Delicious European restaurants in Kiev are not uncommon, but «ODESSA» alone in Kiev!